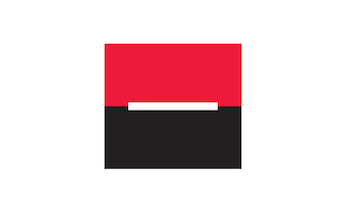 NVision was Société Générale’s new application to monitor the states of trades made on international markets in real time. This low-latency global data broker system ensures that all trades are resolved without any money loss. I was hired on a 6 months mission to build it for the SGIB, the investment banking divison of the company, and let their developers build more features on it in the future.

My role was to architect and code the front-end of the application. I designed the build system, application structure, and back-end REST apis, the ground architecture to allow developers to easily implement new features. The REST apis were implemented by the JAVA backend according to my specs. I prototyped several screens to visualize complex banking data to accurately monitor trades flows, some were used in the application. There was a strong requirement on low-latency and enforced security. At the end of my mission, I produced a documentation to hand over the application to the company. 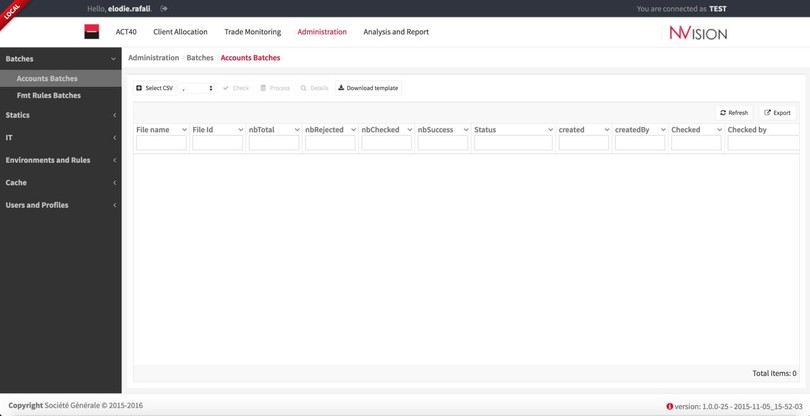